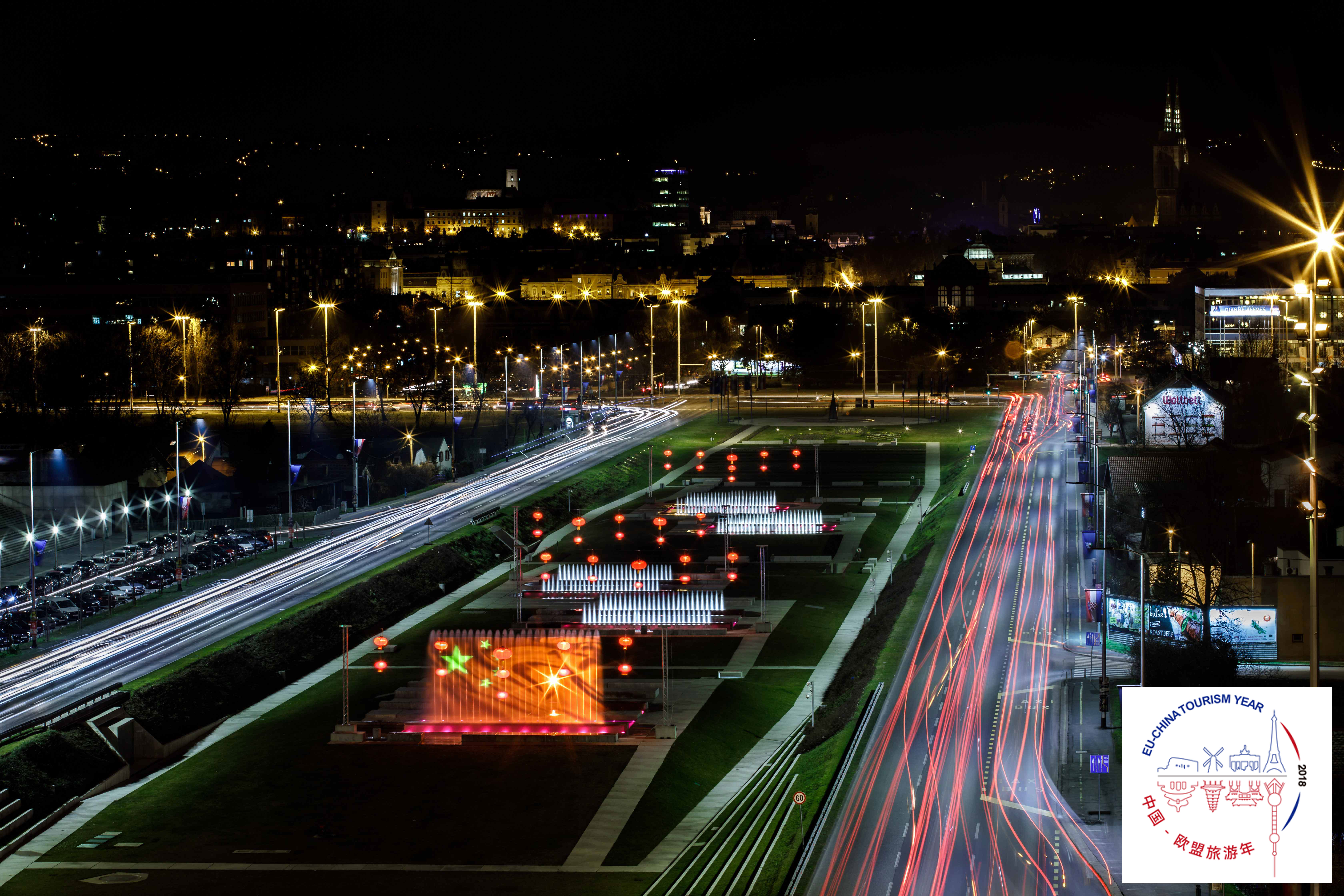 Zagreb Fountains light installation were representing a bridge of light between the EU and China.

Zagreb fountains, the centrepiece of Zagreb’s urban identity, greet the visitors at the entrance into the city centre, demonstrating the city’s urban excellence and distinctiveness.
As a part of the EU-China Light Bridge and marking the beginning of Chinese New Year, on February 15th, Zagreb fountains were illuminated in red, the main colour of the Chinese flag, welcoming visitors and supporting the initiative of creating a bridge of light between the EU and China. 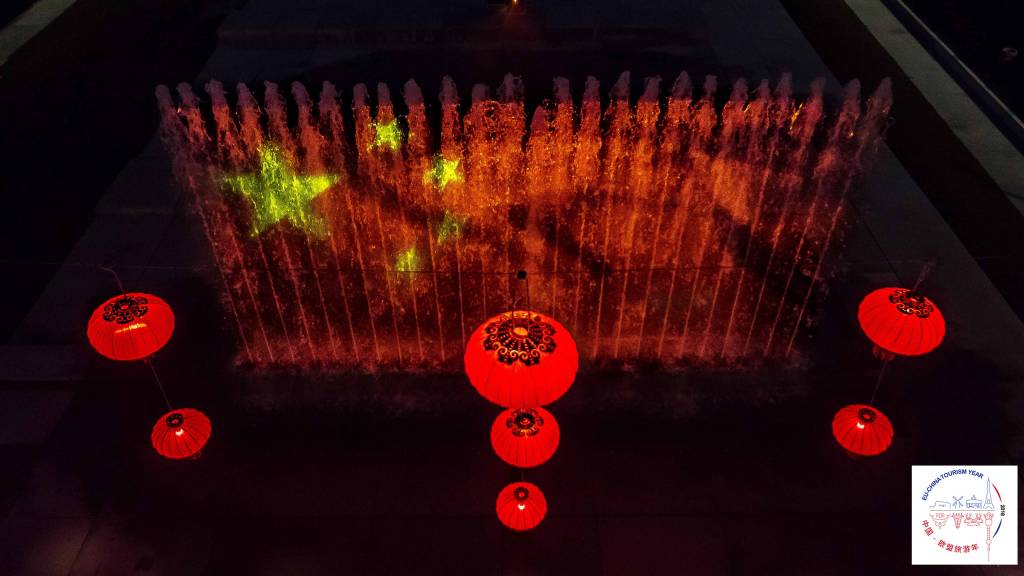