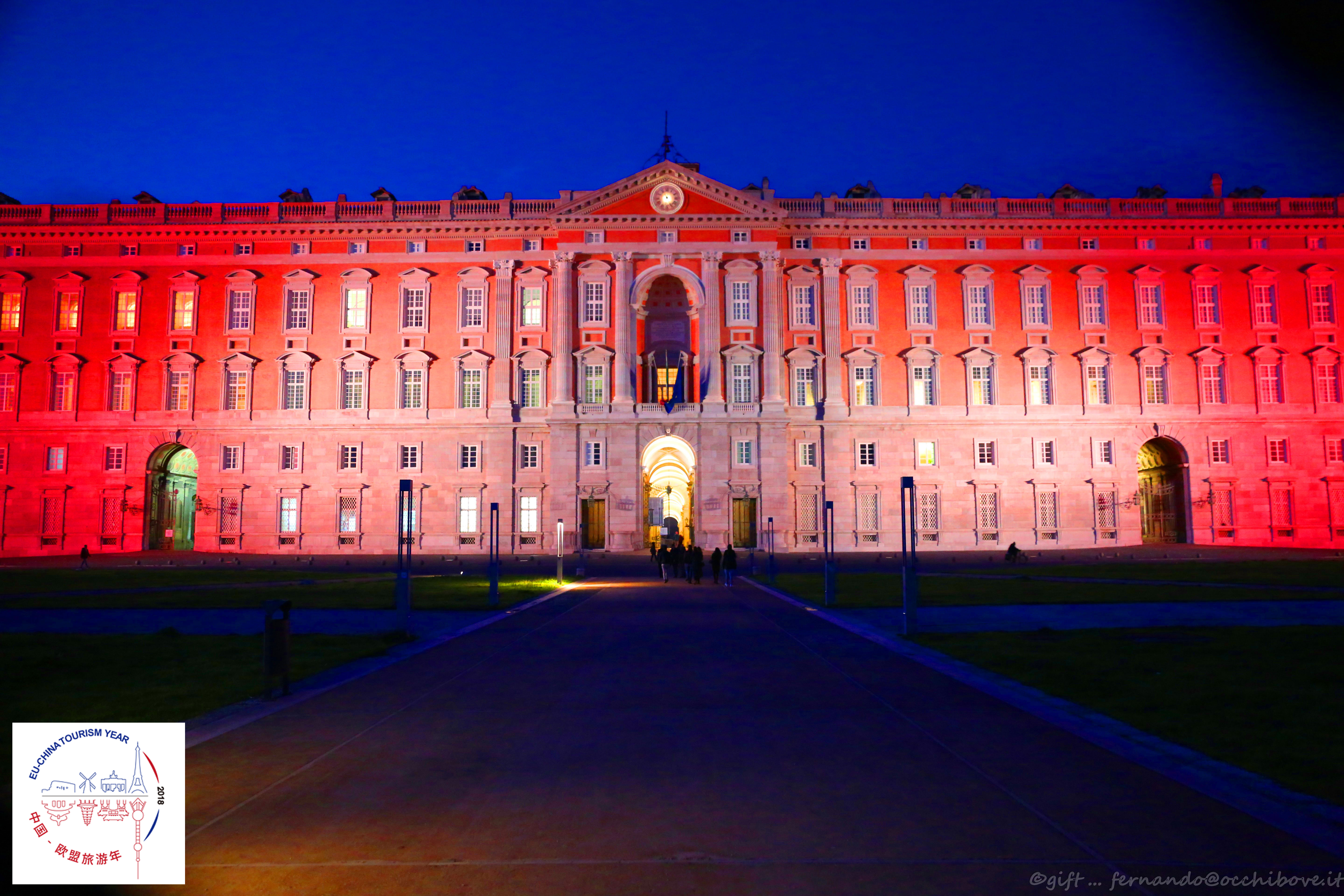 The Royal Palace of Caserta featured a nighttime illumination of the building in red and a mapping its façade thanks to the work of lighting designers.

The new capital of the Kingdom of the Bourbons celebrates the year of EU-China tourism with a bridge of light on the façade of the Royal Palace of Caserta. The EU-China Light Bridge event in Caserta was composed of two elements: A nighttime illumination of the palace in red on the façade of the building, as well as various animations depicting Chinese culture and involving the local communities. 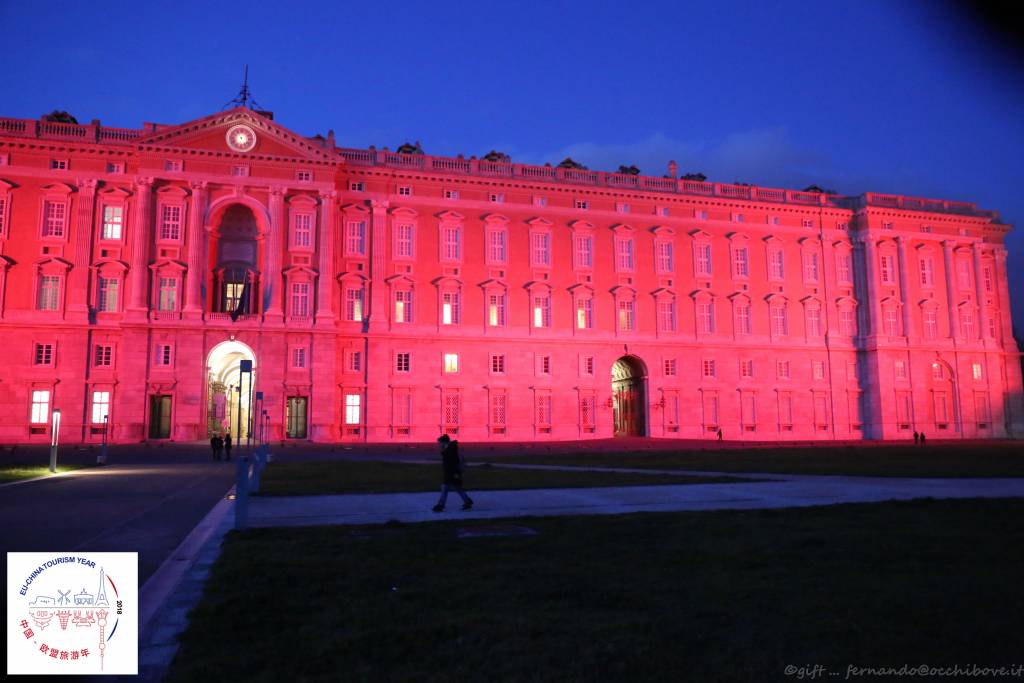 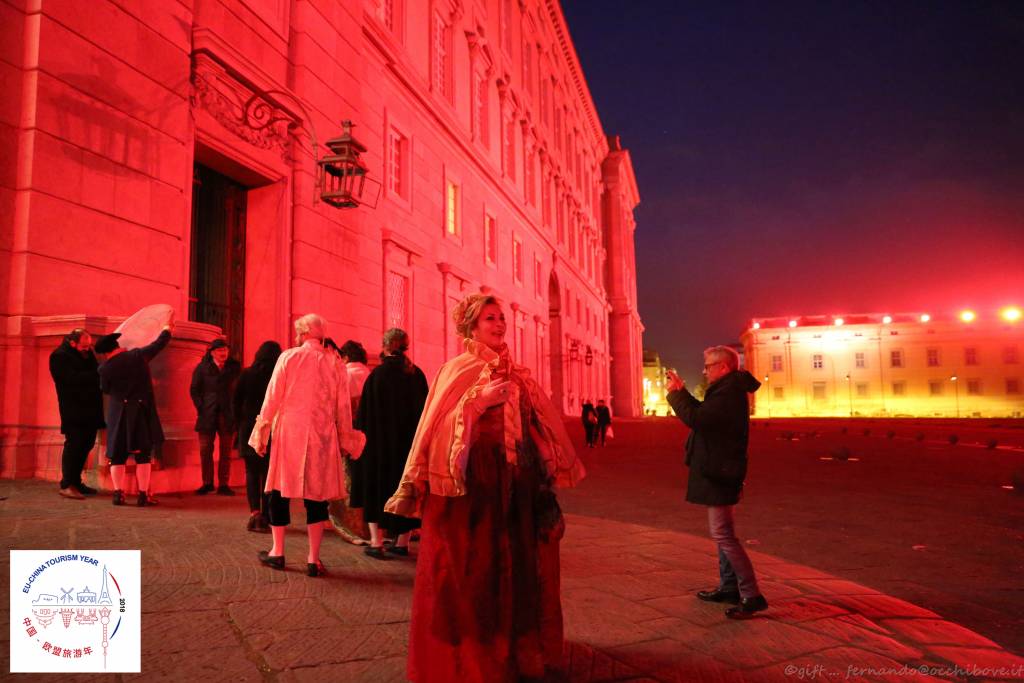