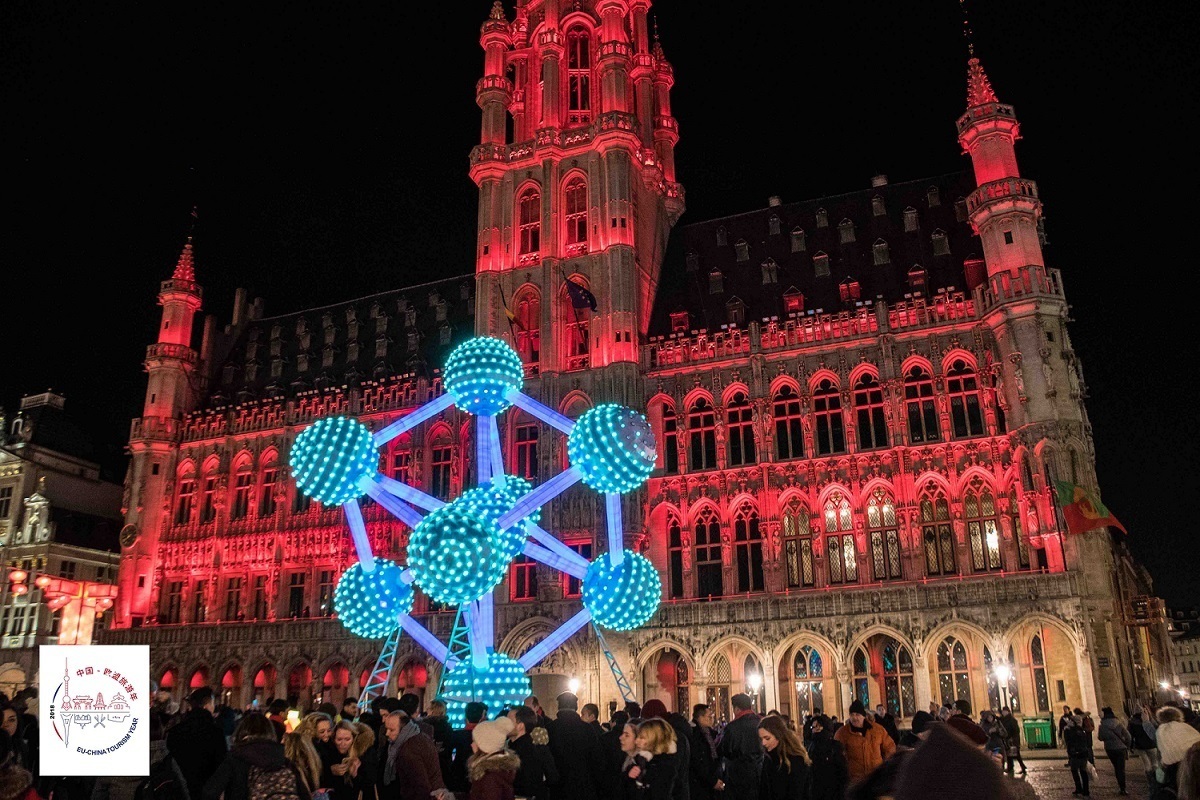 The capital of Europe celebrated the EU-China Tourism Year with a bridge of light on the Grand Place and its surroundings.

The EU-China Light Bridge event in Brussels consisted of: 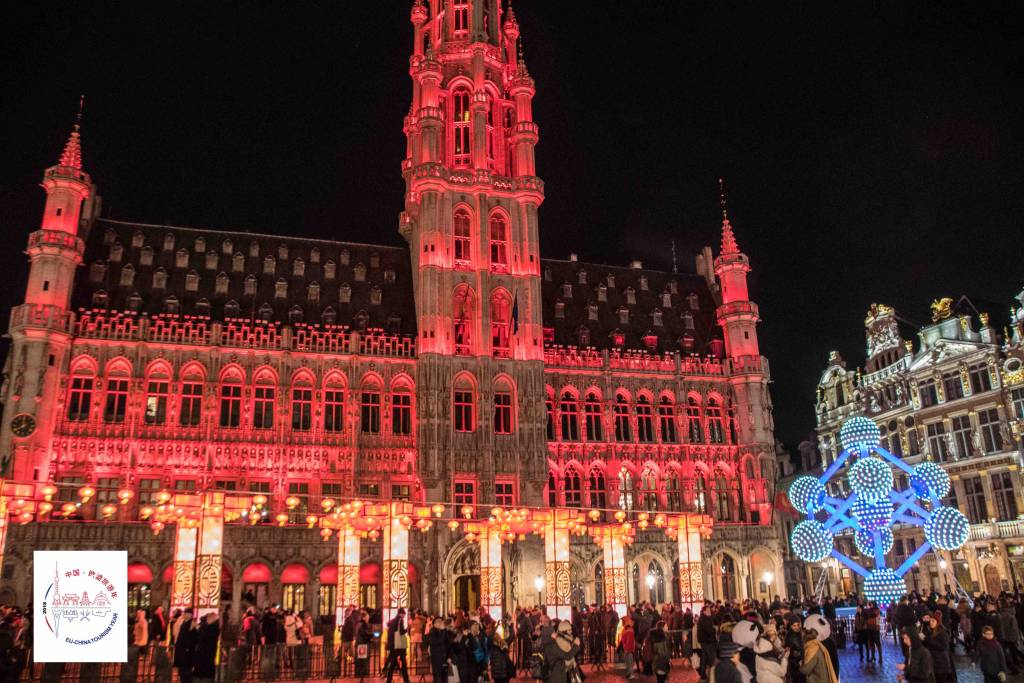 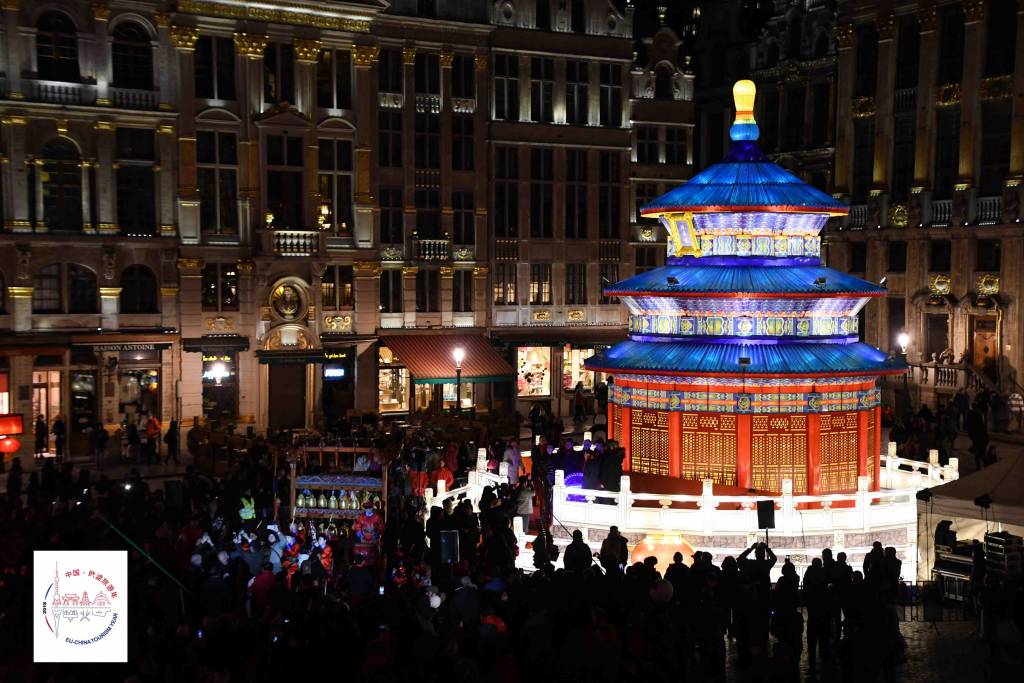 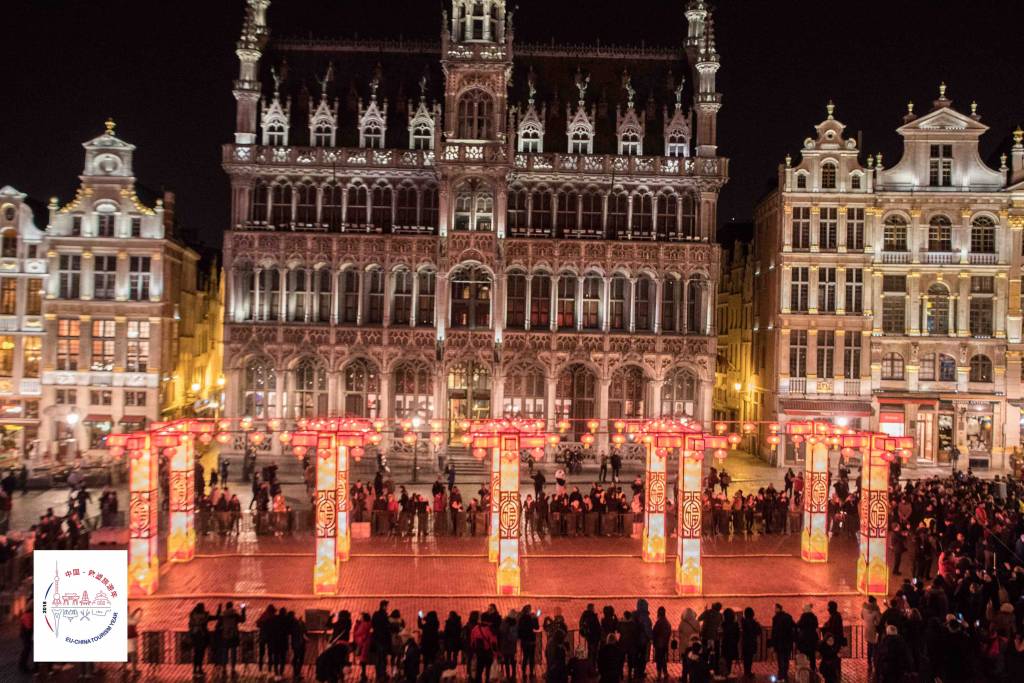