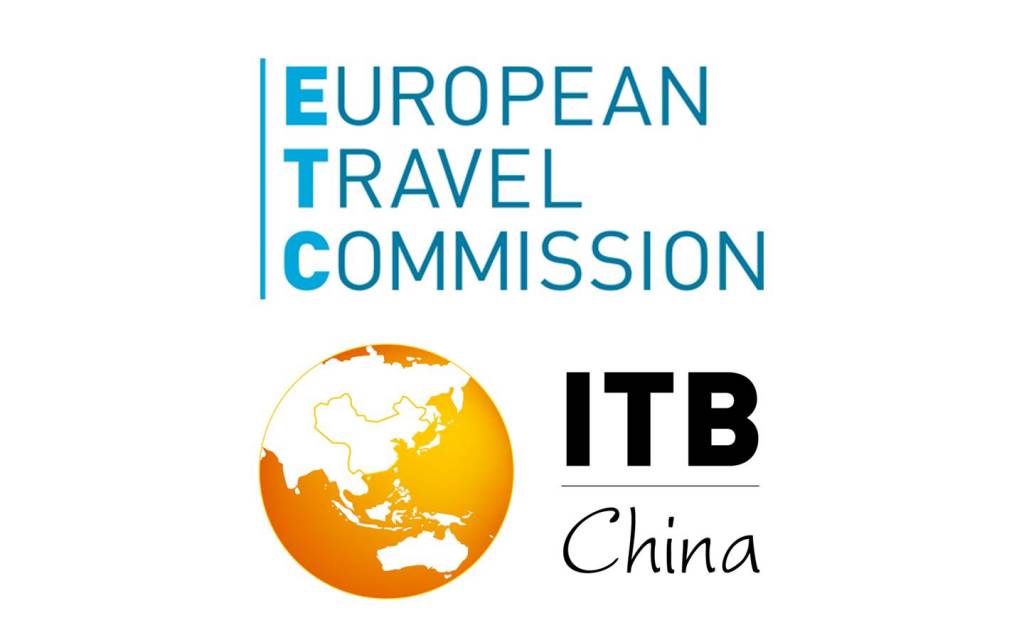 The three-day business-to-business travel trade fair, focused exclusively on the Chinese travel industry and took place in Shanghai from 10th to 12th May 2017. The B2B character of the event is enhanced by an extensive program of research and webinars aimed at increasing the European Tourism Community’s understanding of Chinese visitors’ needs when traveling in Europe.

A dedicated Europe Pavilion, co-funded by the EU, showcased European tourism products and destinations from Czech Republic, Belgium, Hungary, Estonia, Latvia, Lithuania and Serbia. Other major European destinations such as Portugal, Finland, Greece, and Austria also had a strong individual presence at ITB China 2017, making the aggregate European presence at the conference quite impressive.