The closing ceremony of the EU-China Tourism Year was held in Xi’an on Nov 17, attracting more than 300 people including ambassadors and other diplomatic envoys from the European Union, Spain, Austria and the Netherlands, as well as representatives of Chinese and EU tourism enterprises and media.

Lowri Evans, director-general for the Internal Market, Industry, Entrepreneurship and SMEs of the EU, spoke highly of the fruitful results of the tourism year and thanked China for its contribution to its success. The EU will continue to work with China to continuously push EU-China relations to a new level.

The closing ceremony included the European Union Light Show which was created especially for the event and location and was projected in the ceremonial square at the South Gate, part of the historical Xi’an city walls. Video-mapped images flowed into one another as EU tourist assets came to life in a light show featuring an explosion of shapes and colours illustrating highlights of the 2018 EU-China Tourism Year, tourist destinations from all over the EU, and celebrated the historical links between Europe and China.

Following the light show the Brass and Percussion Ensemble of the European Union Youth Orchestra (EUYO) performed a concert of music by Aaron Copland, Claudio Monteverdi, Tielman Susato, Steve Reich, Giuseppe Verdi and Ludwig van Beethoven. Formed from the finest young musicians from across all EU Member States, the EUYO one of the world’s pre-eminent symphony orchestras.

Guests at the ceremony were able to take the evening home with them by posing for photos with performers dressed in traditional Chinese costumes. 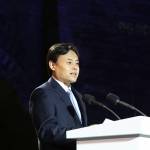 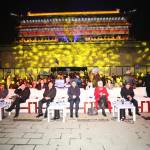 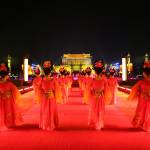 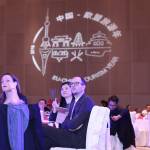 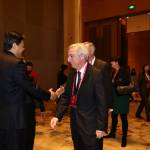 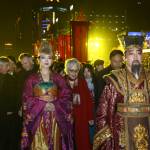 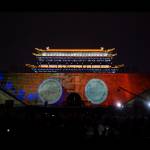 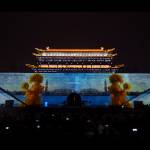 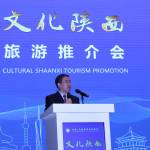 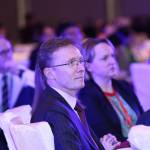 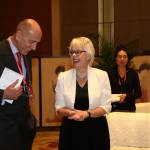 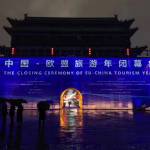 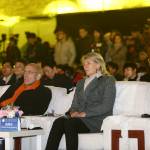 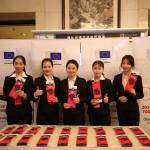 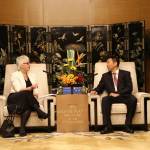 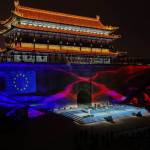 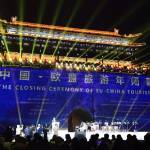 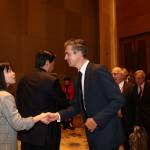 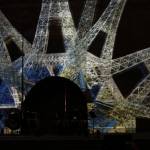 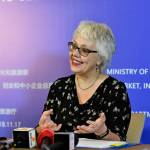 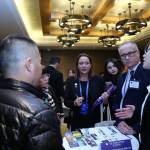 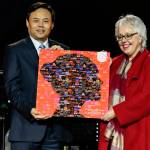