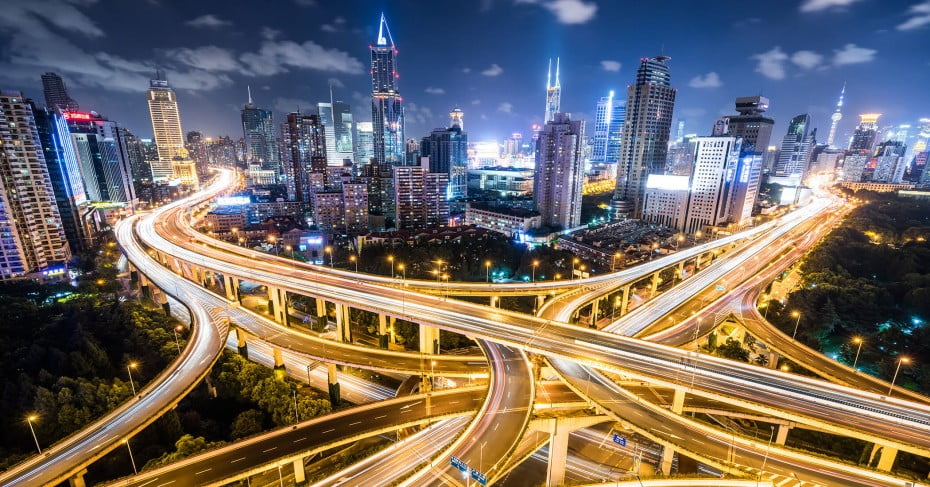 China International Travel Mart (CITM), one of the largest trade fairs in the Asia-Pacific region with 2,245 display booths from 107 countries and regions, took place in Shanghai 16 to 18 November. The EU-China Tourism Year 2018 (ECTY) participated with a booth showcasing 11 destinations and SMEs from 9 countries (Belgium, Italy, Latvia, Lithuania, Malta, Poland, Portugal, Slovakia and Spain) hosted and coordinated by the European Travel Commission (ETC). 76% of co-exhibitors were satisfied or very satisfied with their participation. 88% would recommend co-exhibiting in a joint European pavilion to their partners and stakeholders in the future. The investment ratio of this activity was 1:2, namely 33% of the expenses were covered by the grant of the EC and 66% by co-exhibitors through exhibition fees. Display booths from China included all-in-one tourism, red tourism and specialties from different destinations. The event included dancing, singing and intangible cultural heritage performances, as well as interactive games for buyers and audience members to win prizes.

On 15 November Partnerships in European Tourism (PET) held a day long event on the influence of films and television on the travel destination choices of Chinese travelers. Analysis of online activity among Chinese visitors by the ETC has shown that film and TV shows drive travel decisions, playing a crucial role in those decisions. After a welcome address by Tom Jenkins, CEO, ETOA and an introduction by Anna Athanasopoulou, Head of Unit – Tourism, Emerging and Creative Industries, Directorate General for Internal Market, Industry and SME, European Commission, the conference analyzed the latest trends in film tourism, what pitfalls to avoid and what opportunities to use. Among the speakers was Štěpán Pavlik, director of Czech Tourism China Shanghai who described the dramatic boost in the number of Chinese tourists in Prague following the release and subsequent number one box office position in China of Chinese movie Somewhere Only We Know which was shot in Prague’s Old Town and medieval district. Several other speakers showcased various ways of developing cine-tourism.

Following the conference there was an afternoon of matchmaking