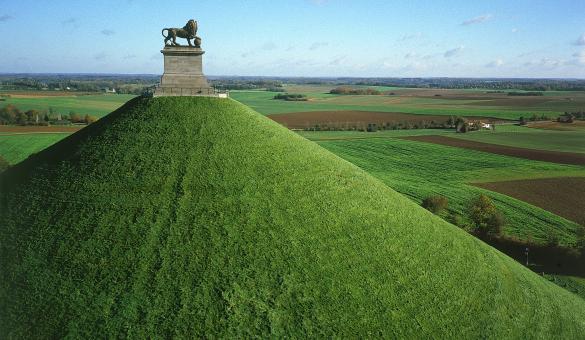 The  European Travel Commission (ETC) is co-investing in thematic transnational promotional campaigns conceived, developed and executed by a consortium of partners to raise China’s awareness of Europe as a travel destination. Selected promotional campaigns receive co-funding from the European Travel Commission through EU – China Tourism Year (ECTY), and with the financial support of the European Union.  The first call for proposals yielded 8 submissions of which 6 were awarded.

Flemish Dutch Masters by Visit Flanders, The Netherlands Board of Tourism and Conventions (NBTC), and Eurail Group.