BRIC-à-brac | The Jumble of Growth | 另一种选择 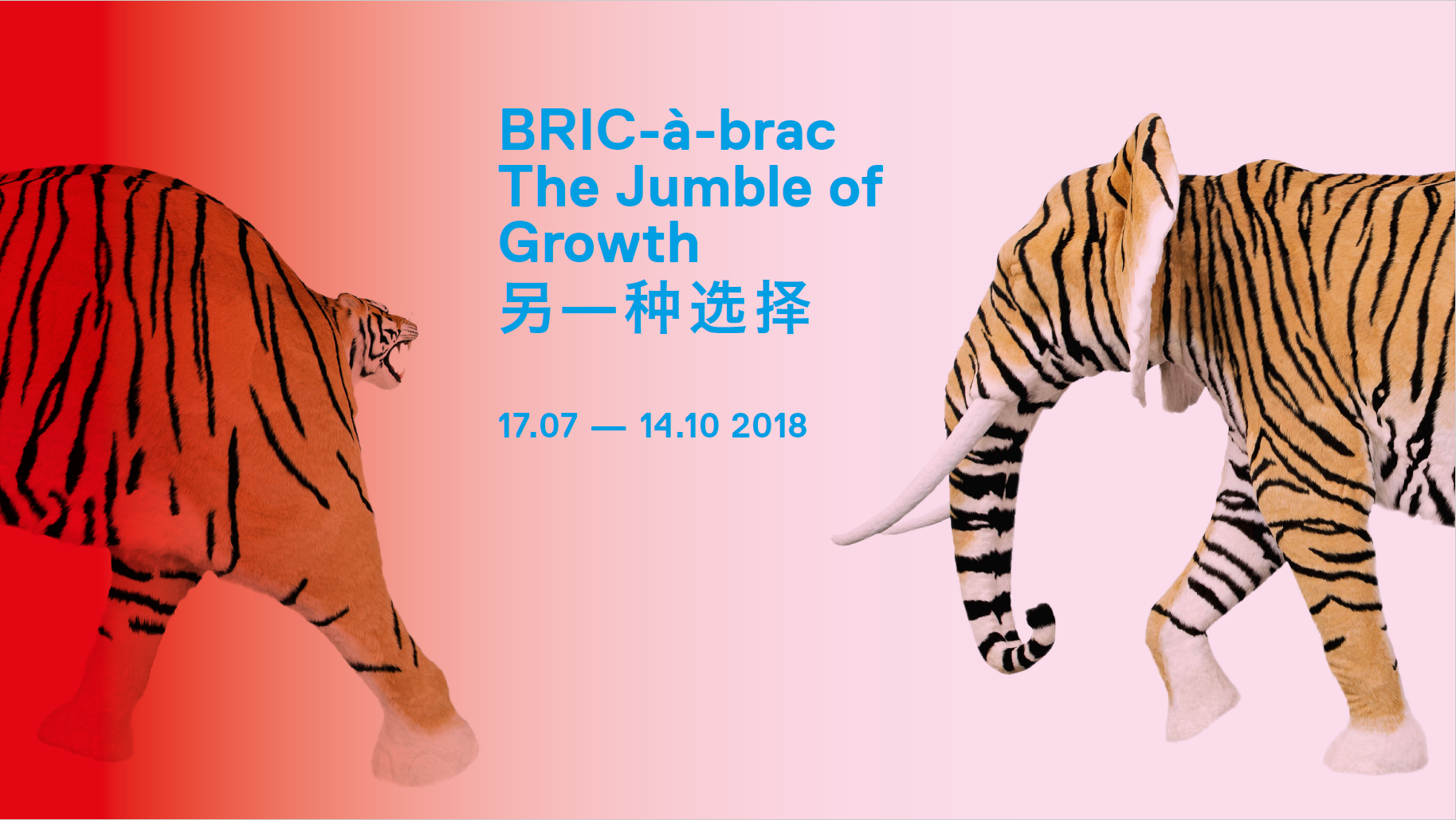 BRIC-à-brac | The Jumble of Growth | 另一种选择 is the title of the exhibition curated by Gerardo Mosquera and Huang Du 黄笃 which will be held in the Galleria Nazionale d’Arte Moderna e Contemporanea from the 16th July 2018 surrounded by the neoclassic architecture of the Central Salon. A multilingual title divided into three parts which analyses and attempts at translating the contradictory social context in which we live. Playing with the French expression “bric-à-brac”, referring to a heterogeneous and disorderly juxtaposition, the curatorial project focuses on the chaotic and conflictual growth- “The Jumble of Growth”- of the developing Countries, in particular that of the BRIC Countries (Brazil, Russia, India, China). The exhibition explores the artistic expressions of different developing models through artworks which reflect the social and individual consequences of progress. The jumble of socioeconomic conditions and artistic output, as the Chinese title indicates “另一种选择”, invites to reflect on the current condition of the planet and on a possible alternative, while pointing to economically developed Countries which have to adjust to such condition while maintaining the political balance of the planet, currently represented on a global scale.