A Light Bridge from Turin to China 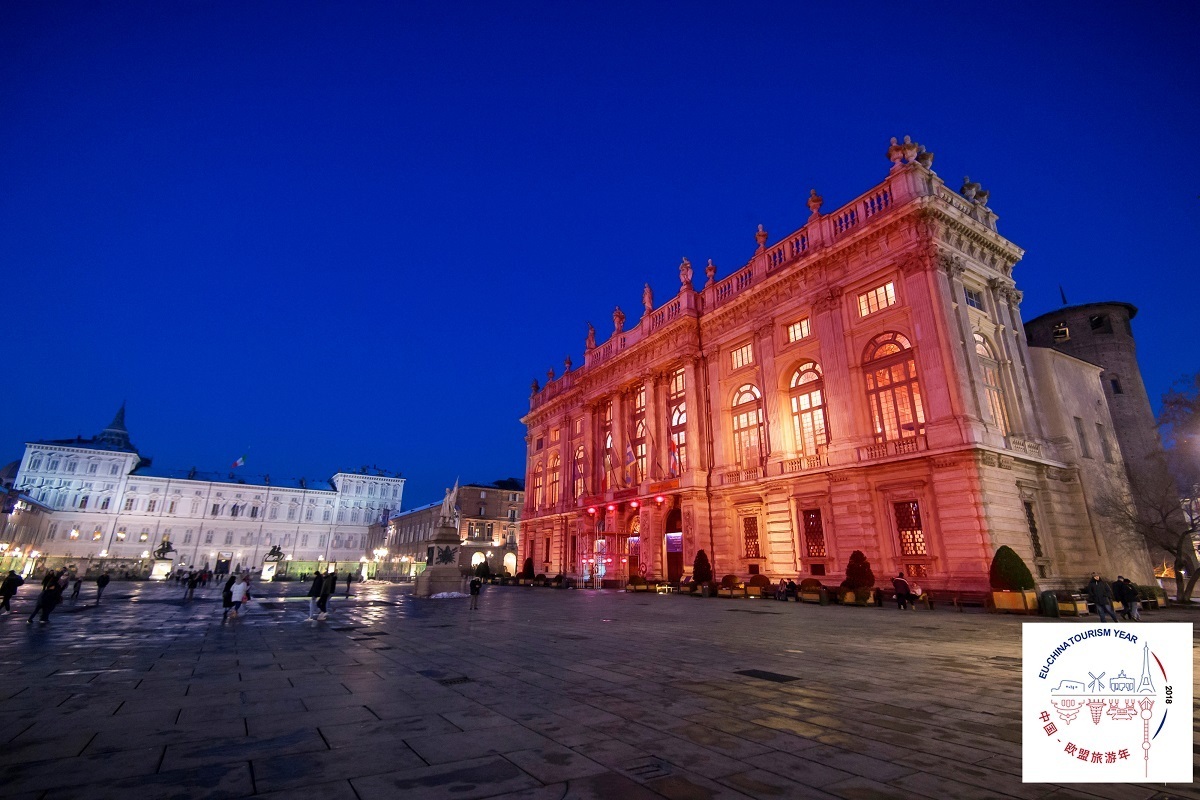 Two museums of the City, the Palazzo Madama and MAO Oriental Art Museums were illuminated in red and decorated with red lanterns.

On the same date, Fondazione Torino Musei launched its overall presence on the Chinese digital landscape with a Chinese language website and a WeChat profile.

Fondazione Torino Musei conserves and manages the historical and artistic heritage of the City of Torino. Among the museums managed by the Foundation there are Palazzo Madama – Museo Civico d’Arte Antica (Civic Museum of Ancient Art) and the MAO – Museo d’Arte Orientale (Museum of Oriental Art) .

Palazzo Madama was founded in 1860 and is now housed in one of the oldest and most fascinating city buildings that still contains architectural and historical remains that date from Roman times up to Filippo Juvarra and the Baroque period. The collections comprise over 60,000 paintings, sculptures and decorative art works from the Byzantine period to the nineteenth century.

MAO Museo d’Arte Orientale (Museum of Oriental Art) conserve over than 2,000 works from a variety of Asian countries, dating from the fourth millennium BCE to the twentieth century CE, provide five different itineraries through five different cultural regions: South Asia, China, Japan, the Himalayan Region and the Islamic countries of Asia. Visitors discover distant, little-known, age-old cultures: the MAO takes its audience on a captivating journey of exchanges, discoveries and insights.
On March 2-3, as part of the Light Bridge initiative, the two museums were illuminated in red and decorated with red lanterns. The event coincides with the Lantern Festival celebrations in China, when many Chinese launch sky lanterns as a symbol of hope and good fortune for the year to come. 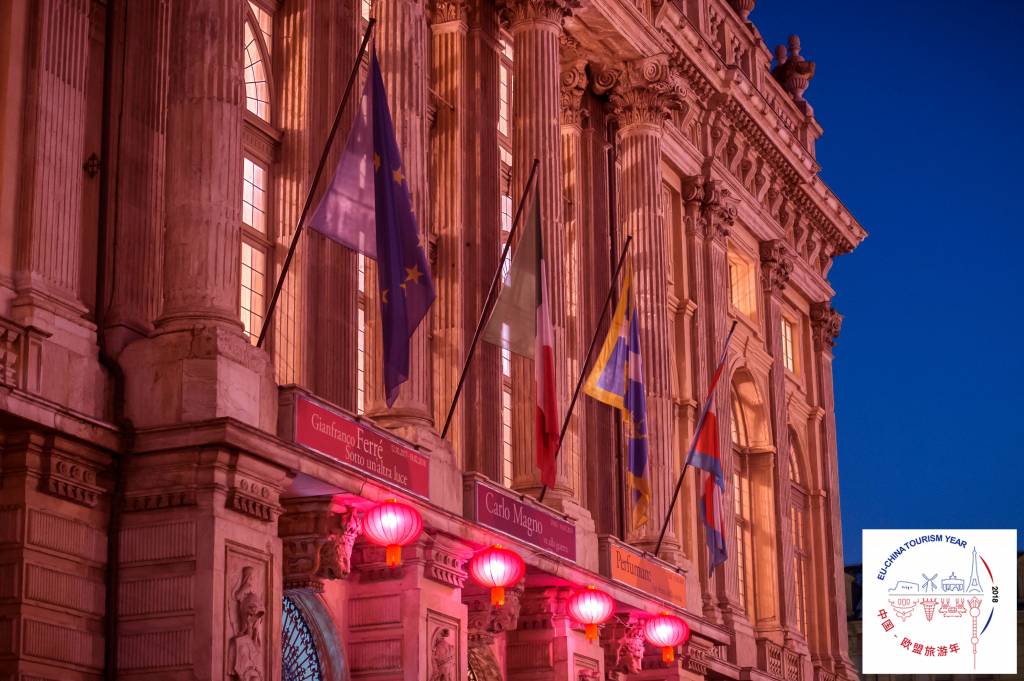 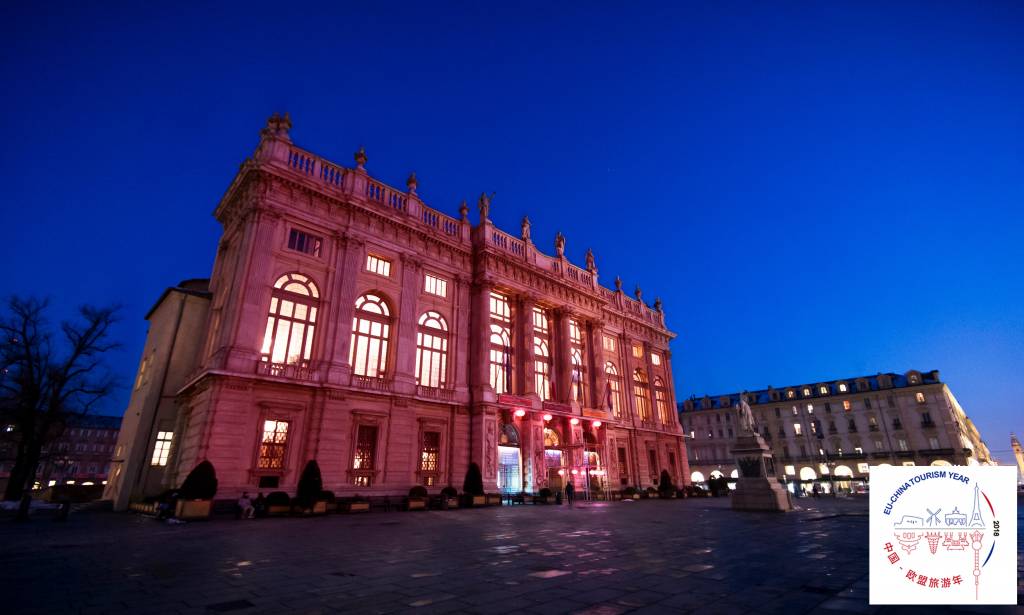