Belgrade Bridges light installation is a bridge of light between Europe and China. Bridges that represent connections among people, nations and culture, such as the Ada Bridge (Most na Adi), which was illuminated in red to show appreciation towards Chinese people and nation.

The Ada Bridge is a cable-stayed bridge over the Sava river in Belgrade (Serbia). The bridge was broadcasted in the fifth season of the Discovery Channel documentary “Build It Bigger”. Bridges in Belgrade are located over two important European rivers – The Danube and Sava, which are crossroads between the East and the West.

Besides the Ada Bridge, other buildings in central Belgrade were illuminated in red as well and fireworks were organized. 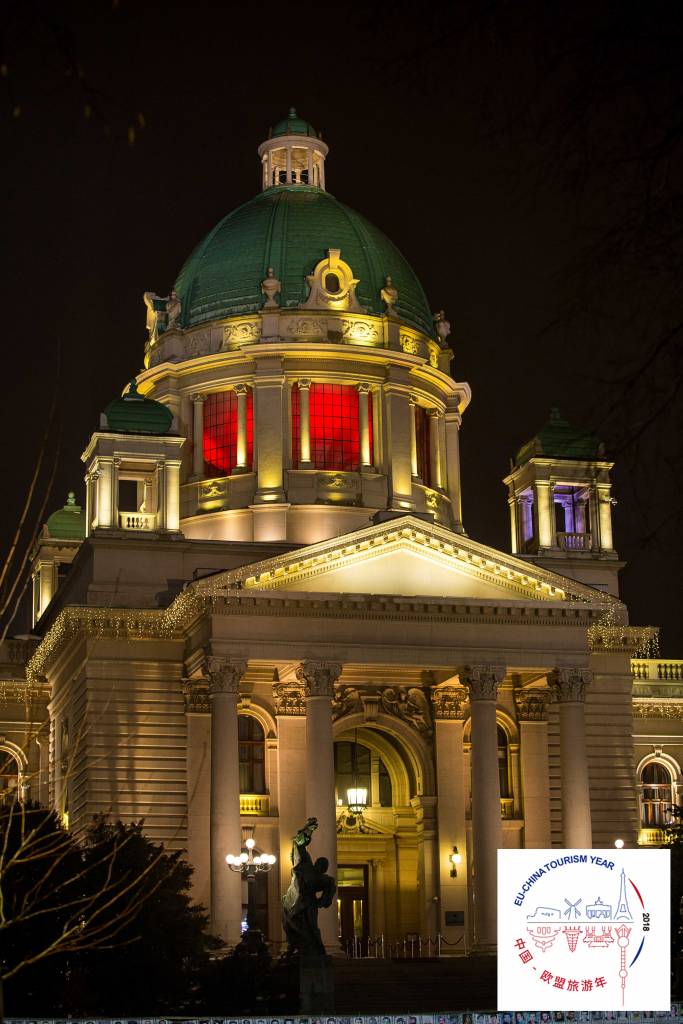 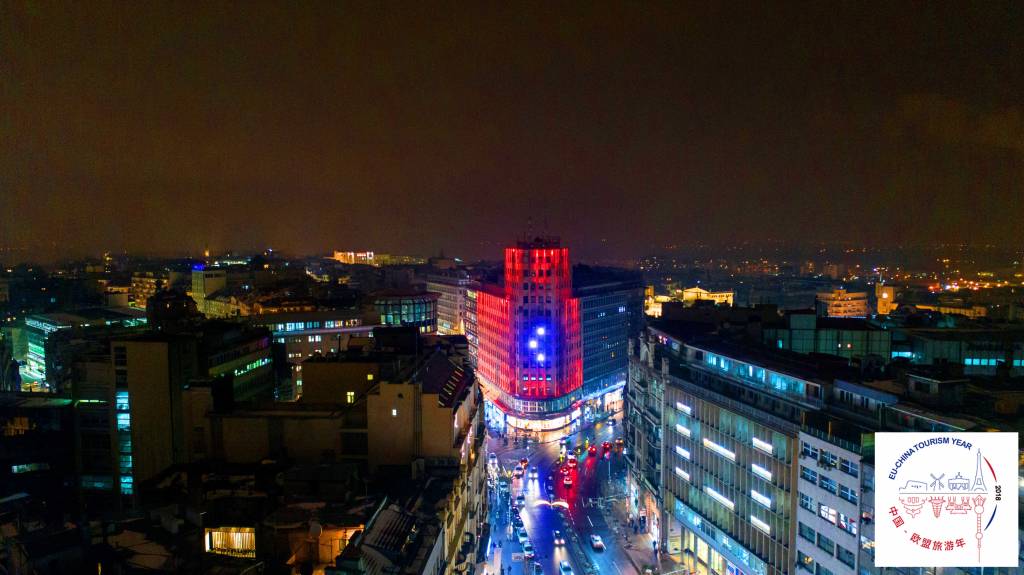